About The Ingalls Development Foundation

Today, our purpose is connecting donors with philanthropic investment opportunities to transform community medicine in the markets we serve in support of UChicago Medicine Ingalls Memorial.

Throughout our history, donors have responded to our purpose with resources to invest in outstanding hospital based and outpatient family care programs and services throughout the Chicago Southland communities we serve. 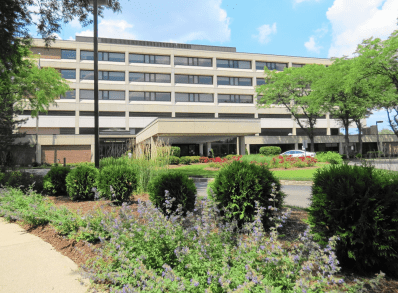 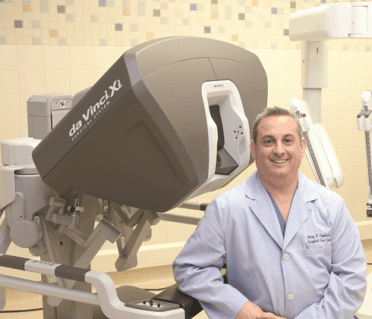 In addition, donors are responding to opportunities to impact specialty care services such as our community based cancer research program, Desser comprehensive breast center and retinal care through individual giving and special events. 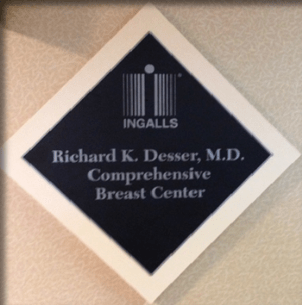 For nearly a century, Ingalls Memorial Hospital operated independently until merging with The University of Chicago Medicine in 2016.  Today, your philanthropic gifts impact the quality of patient care delivered on our community hospital campus in Harvey, IL and through a growing network of outpatient care settings in Calumet City, Flossmoor, Tinley Park, Orland Park, and Crestwood.  With help from donors such as you, UChicago Medicine Ingalls Memorial is building one of the most advanced, innovative medical models in Chicagoland combining the finest acute care community based medicine with a world class tertiary and quaternary care academic medical center. 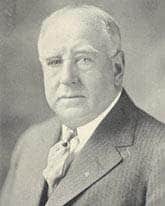 Our story begins with our first donor and longtime industrialist Frederick Ingalls, born in 1855 in Waukegan, Illinois.  After attending Northwestern University, he married Jeannette Hess from Naperville. Frederick was President of the Buda Company, which built industrial engines. In 1890 the factory moved from Buda, Illinois to Harvey. The Ingalls family became community leaders committed to the welfare of the community.

In the early 1920’s Harvey, IL was an established industrial town, but lacked healthcare services for the factory workers and their families.  Jeannette and Frederick Ingalls decided the solution was to build a hospital. They began by assembling a group of Harvey business leaders who supported the idea, and collectively donated time and funds to make the hospital a reality in 1923.

Following her mother’s death, daughter Jean Ingalls Havens, directed the hospital until her retirement in 1946.  Jean Havens remained an active member of the Ingalls Board of Trustees until 1969.  According to Ms. Havens, “The hospital was mother’s idea and the whole feeling behind it was hers.  My father and I knew that she would have wanted us to carry on since she was so vitally interested in the Hospital.” 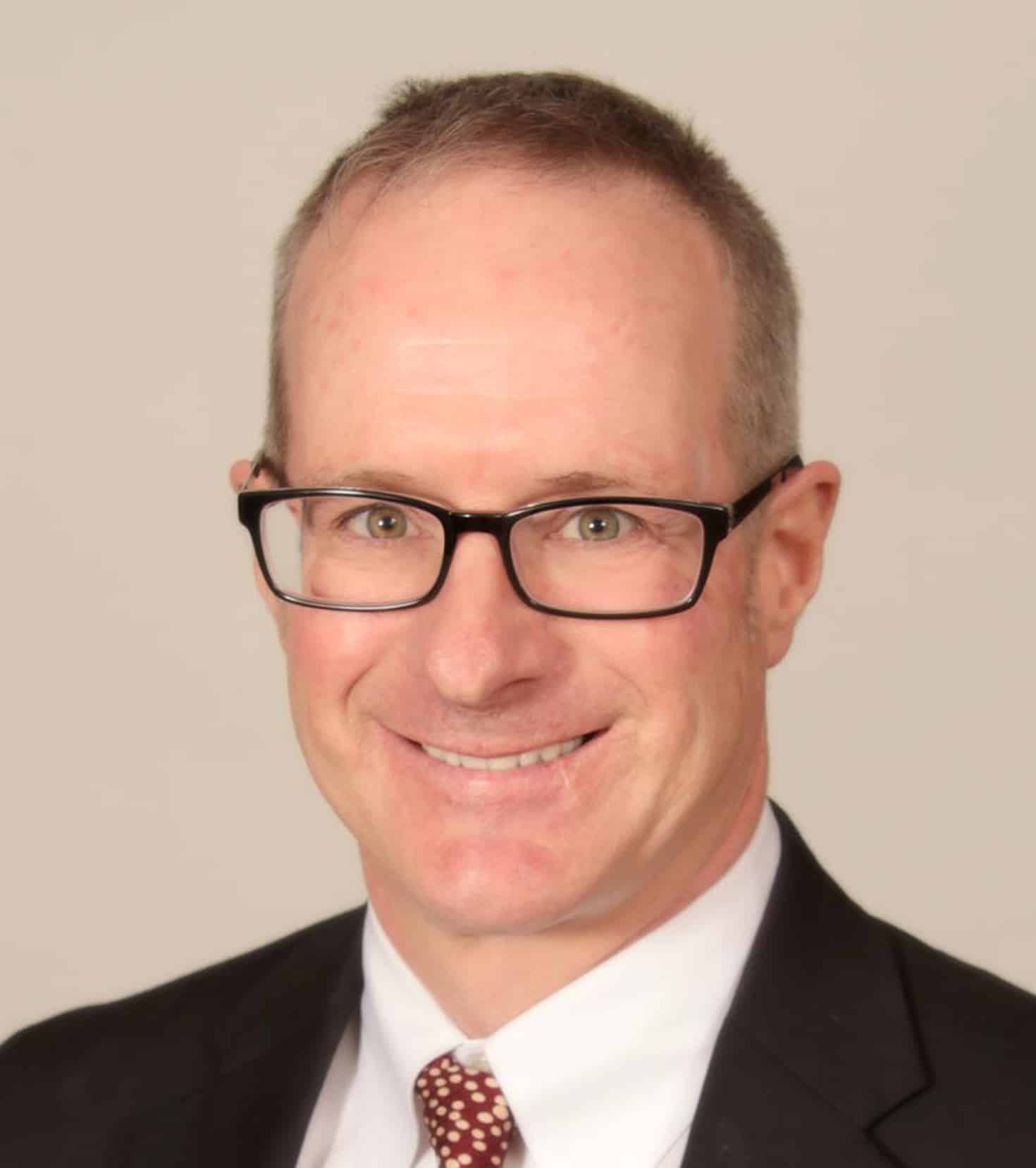 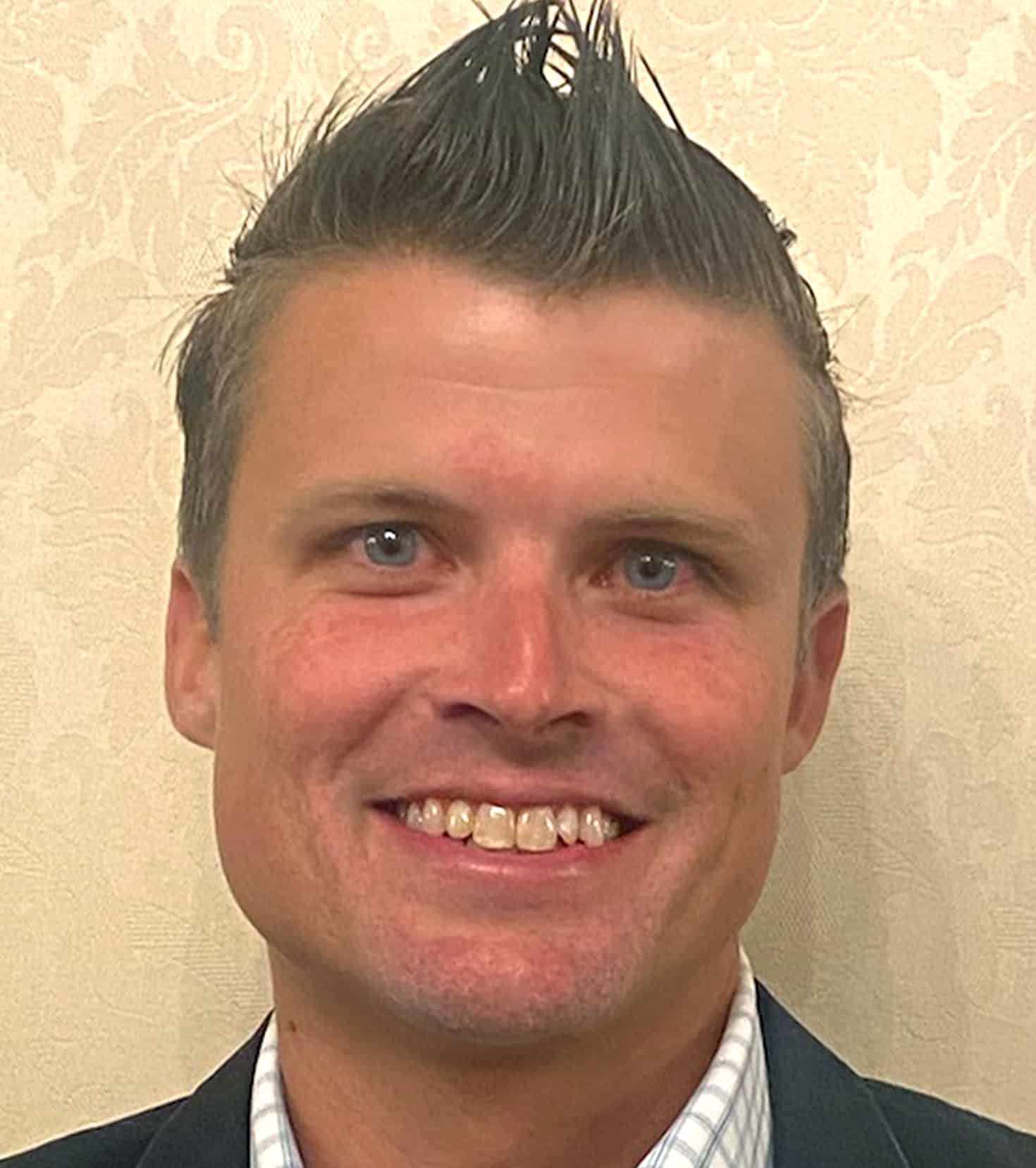 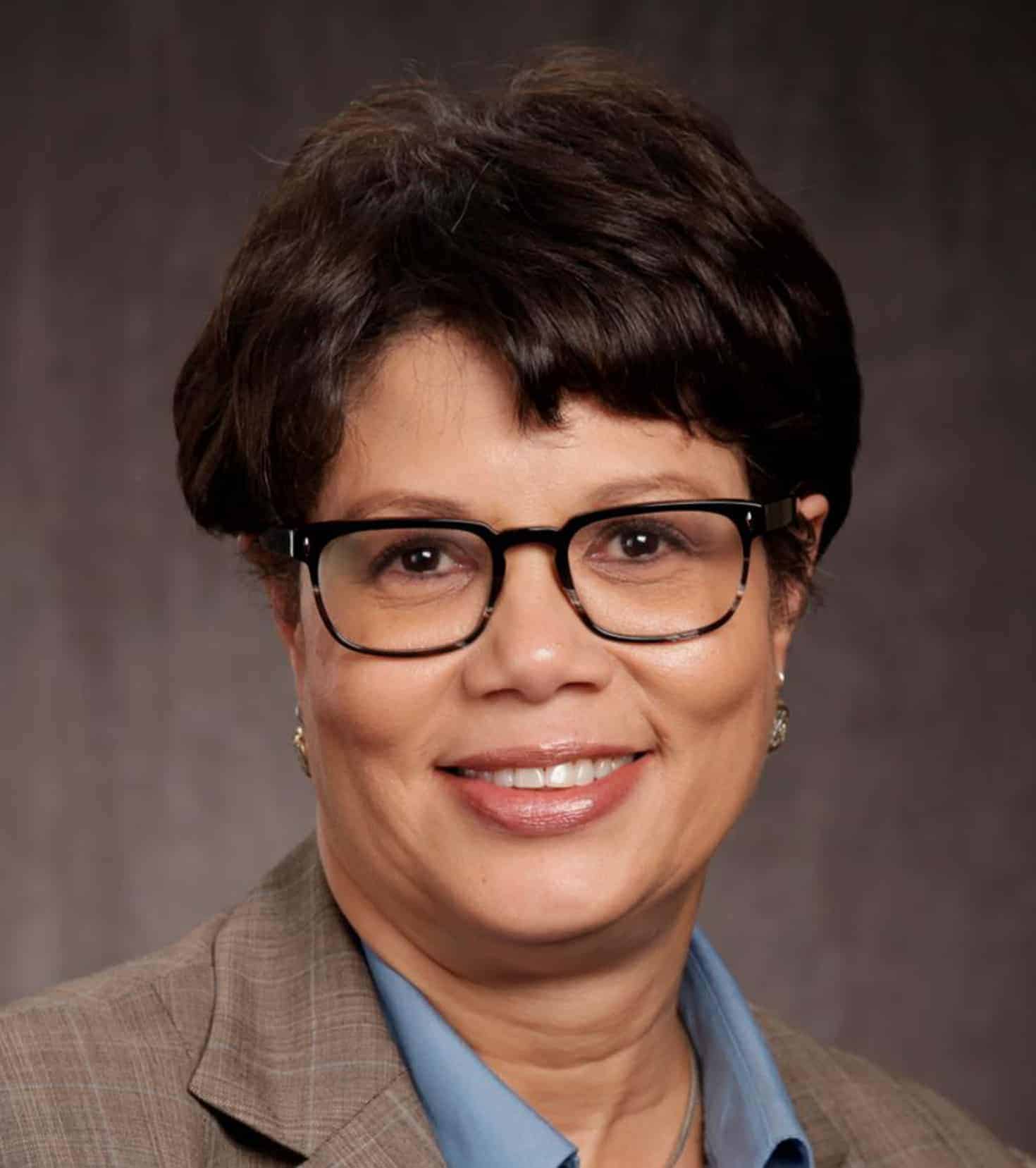 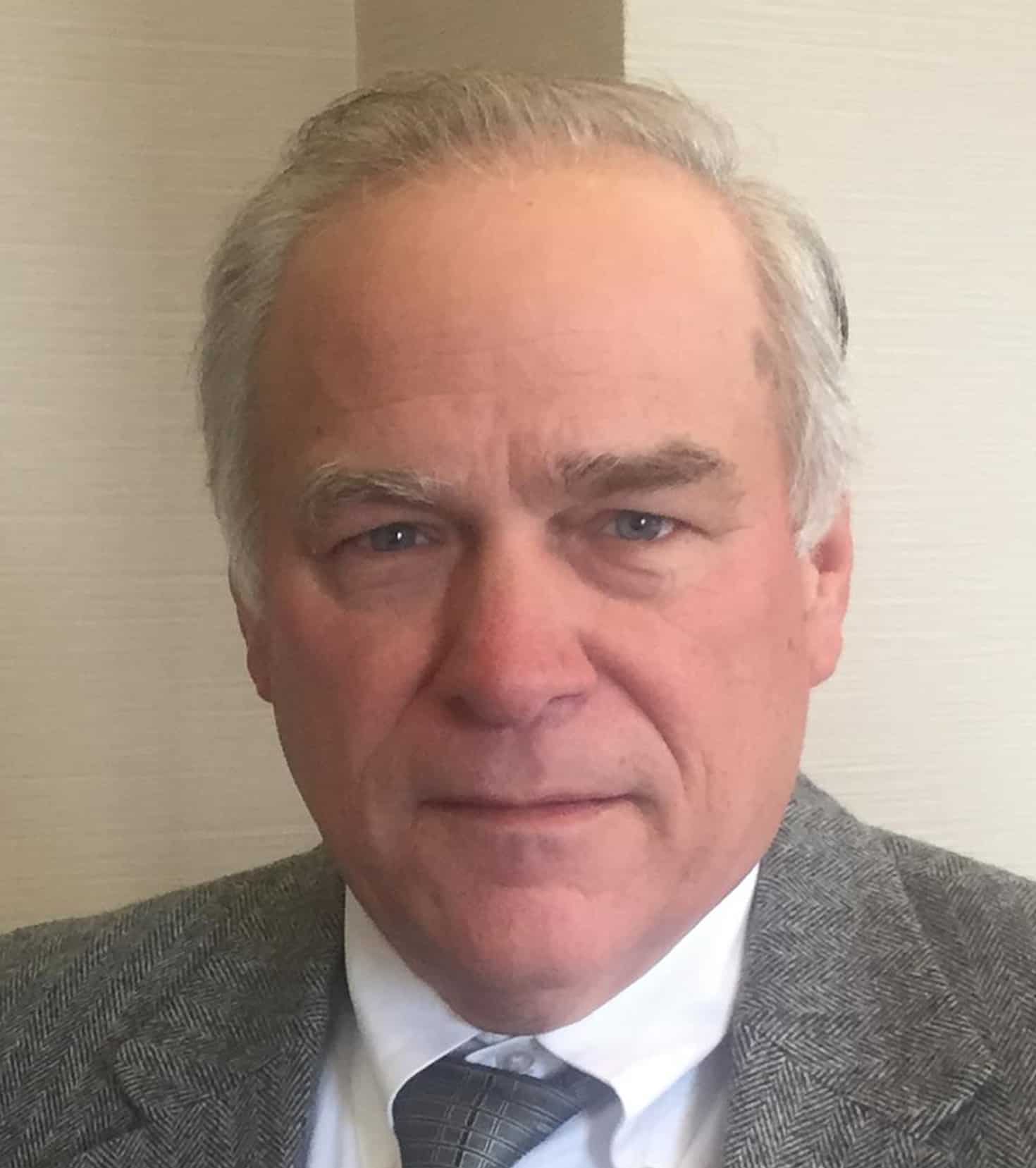 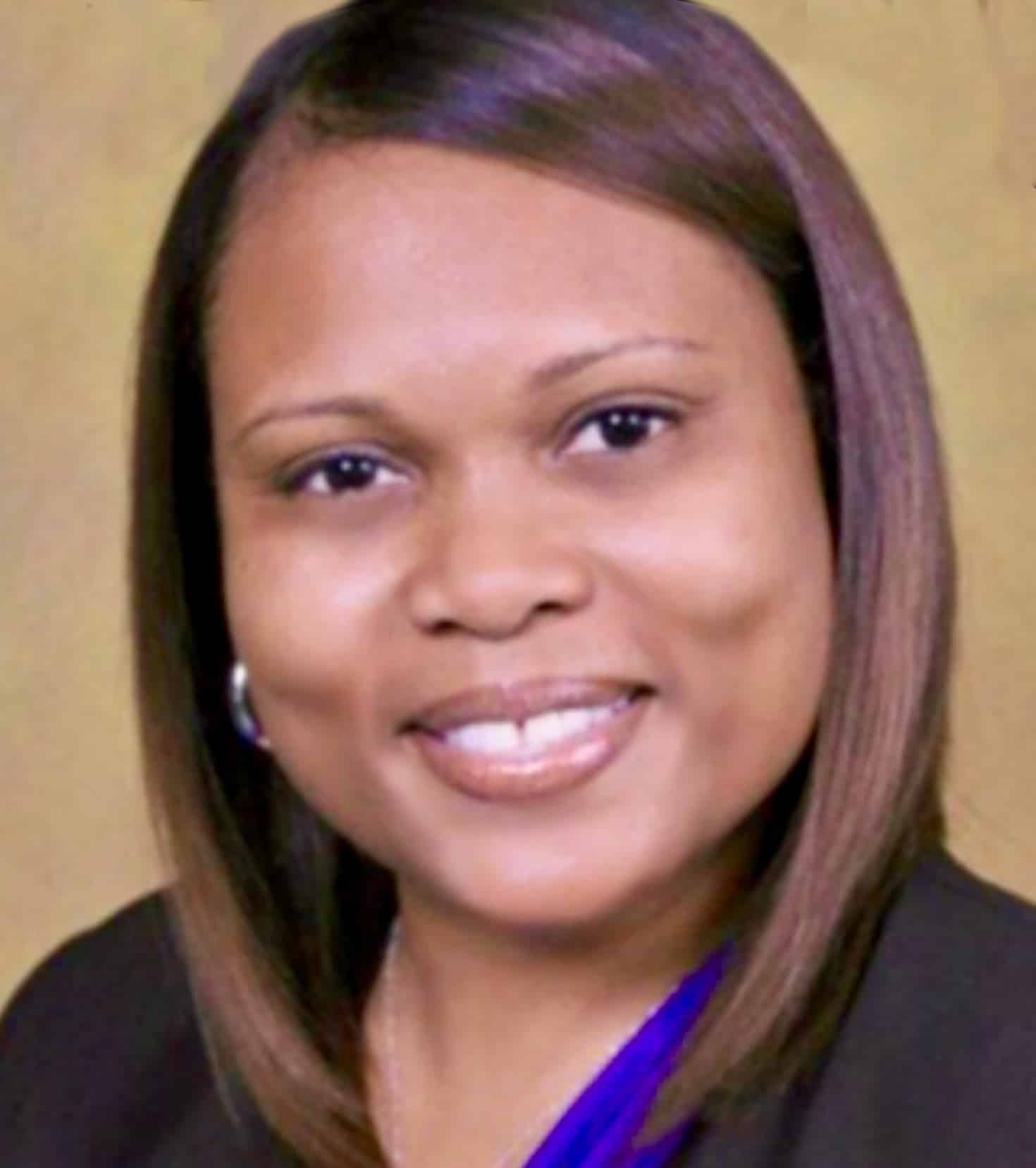 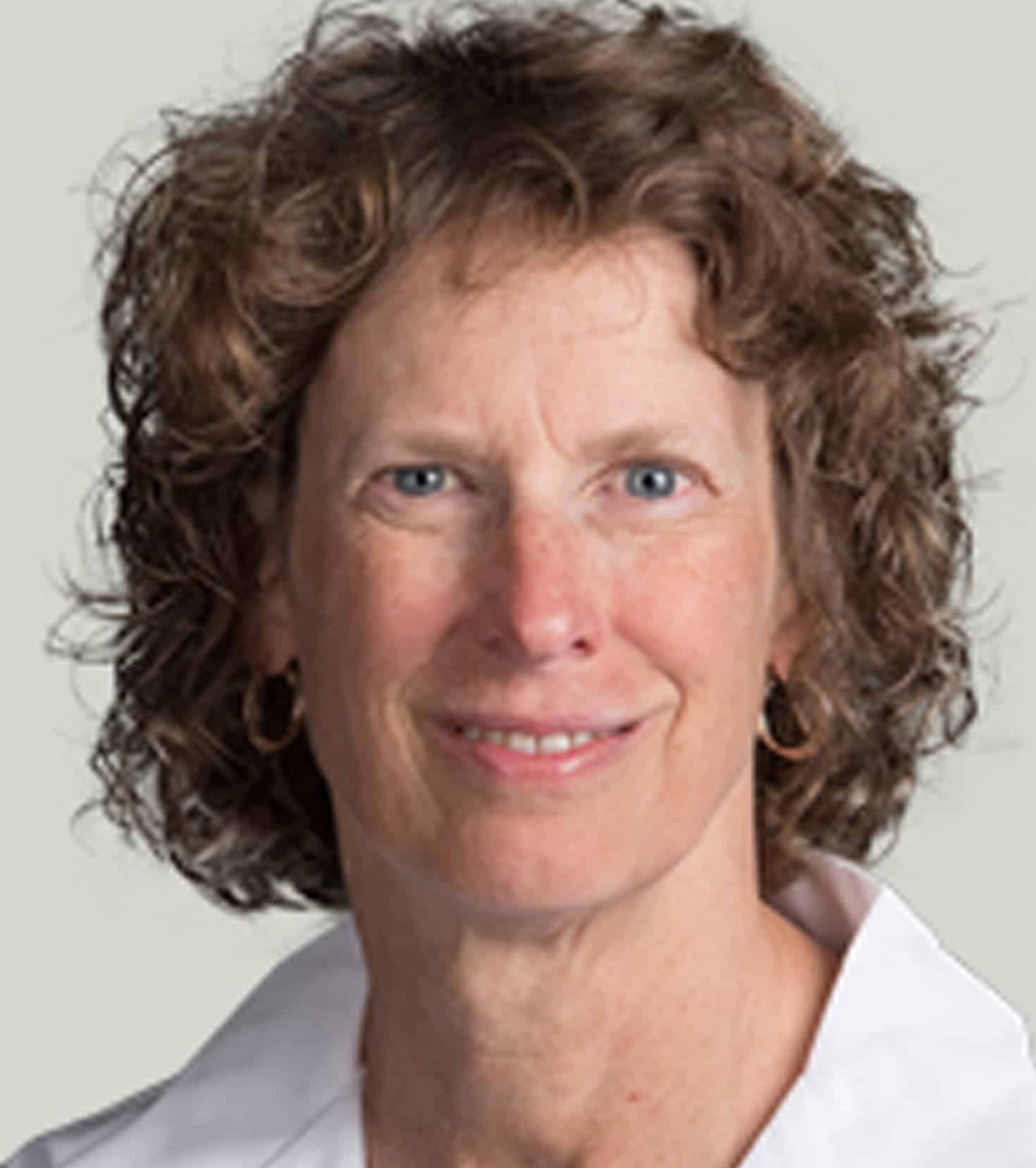 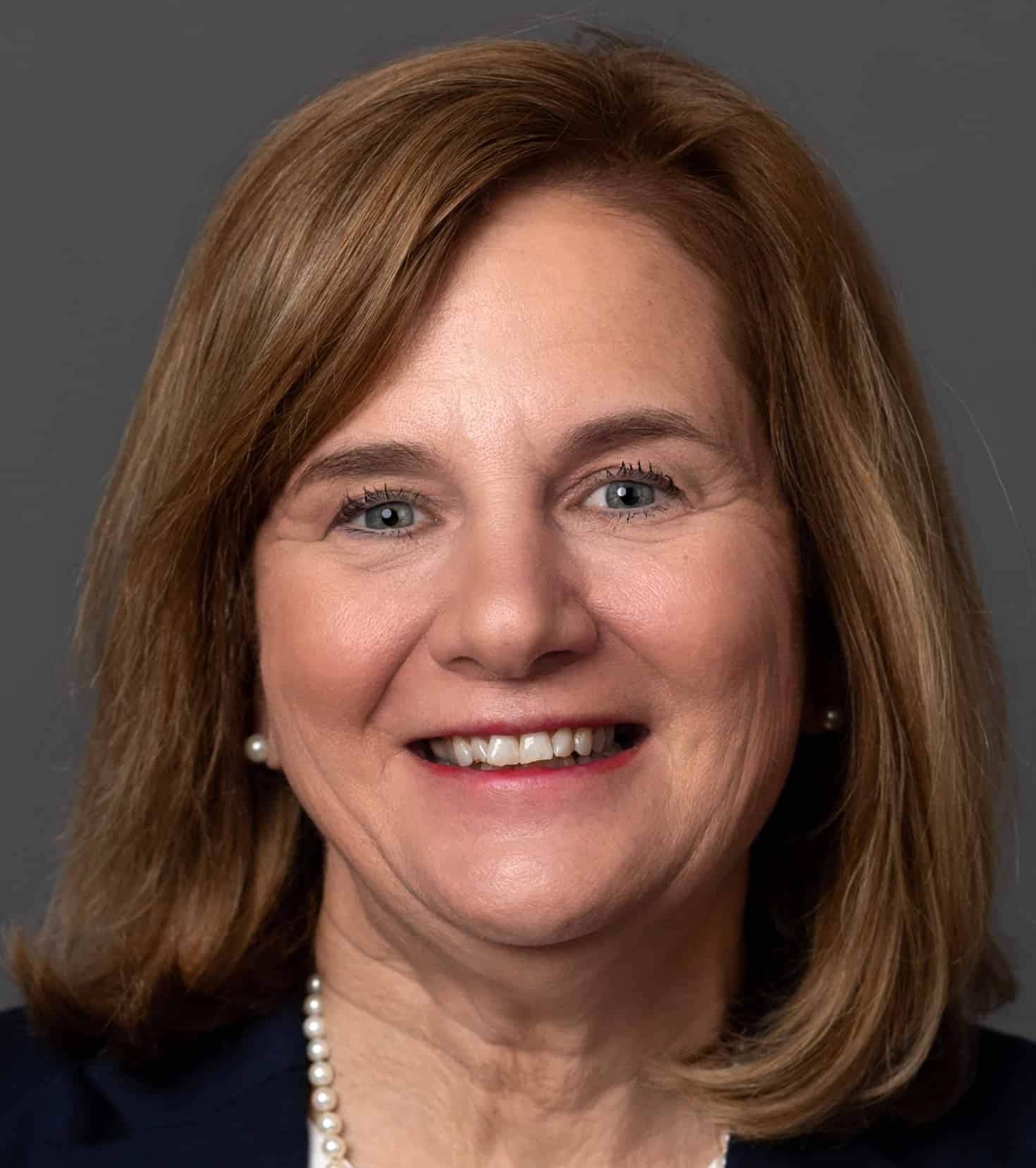 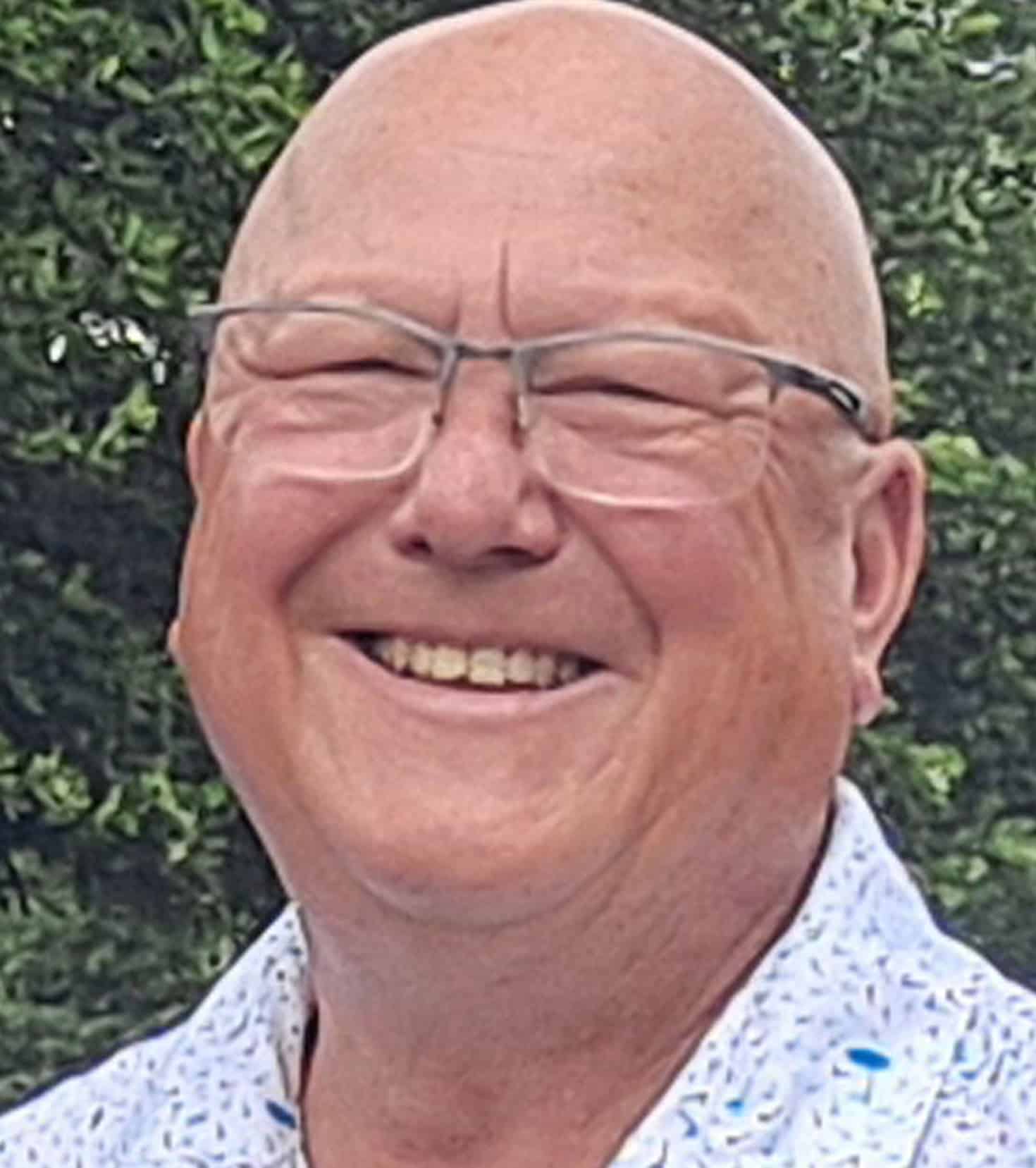 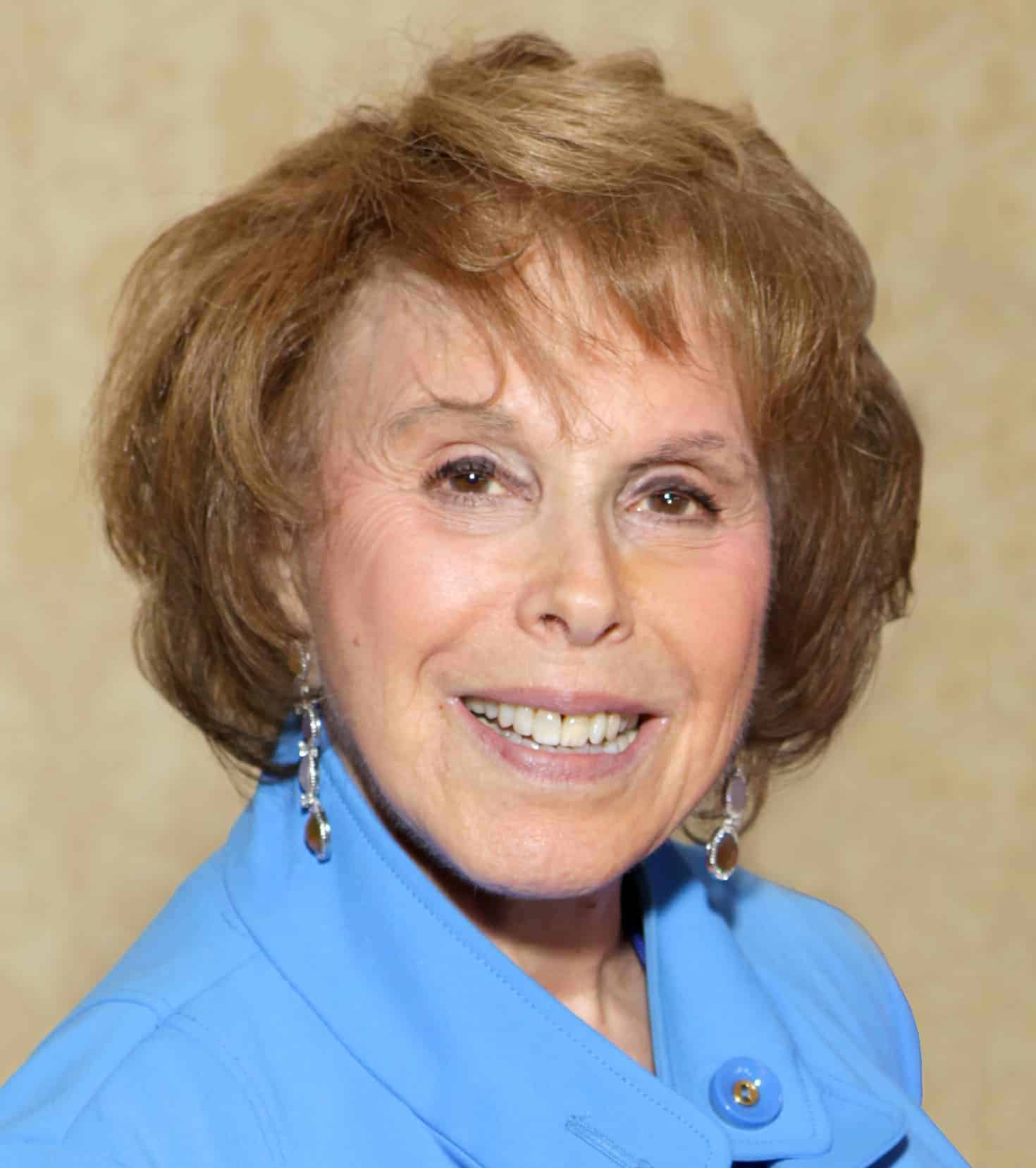 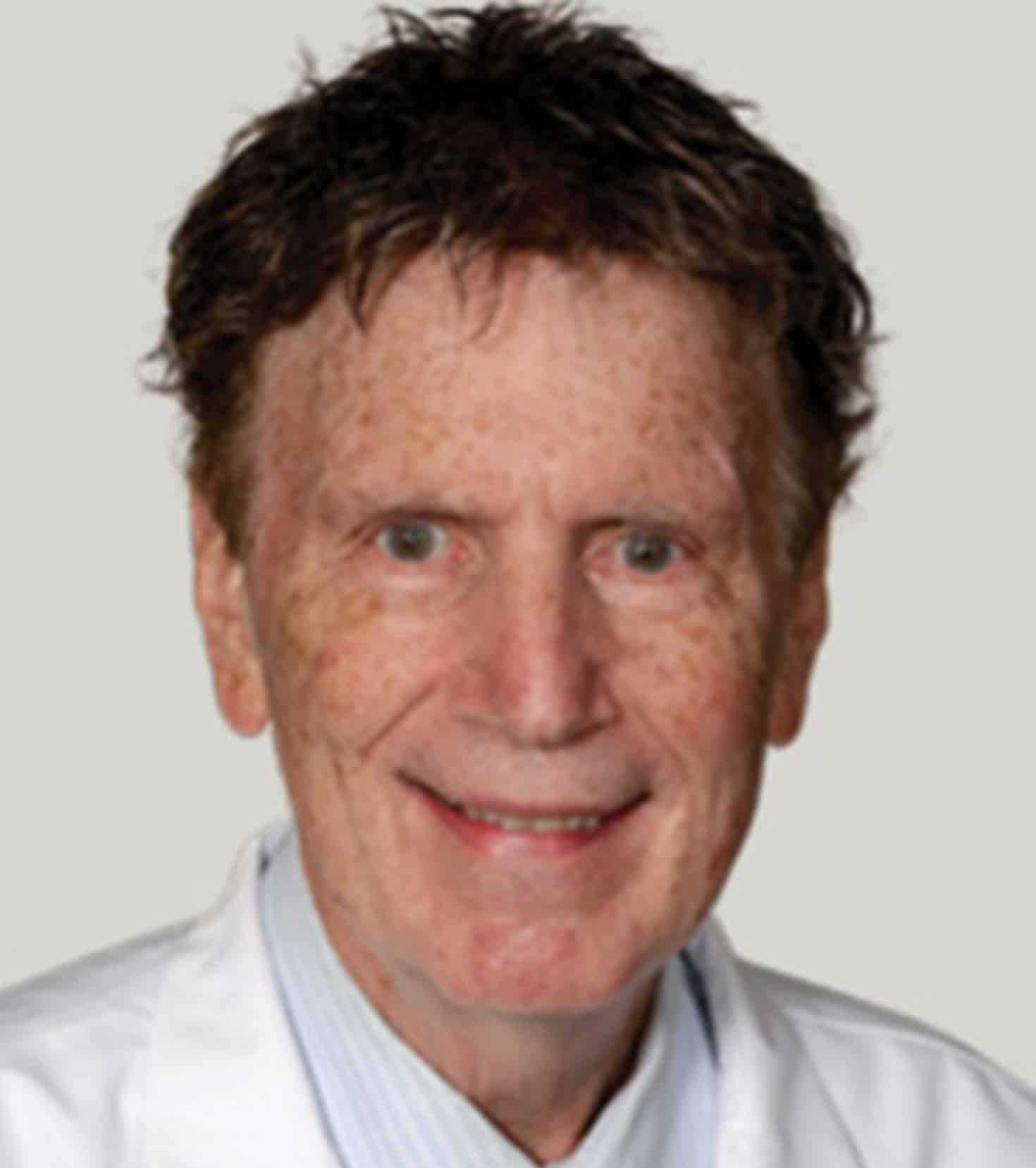 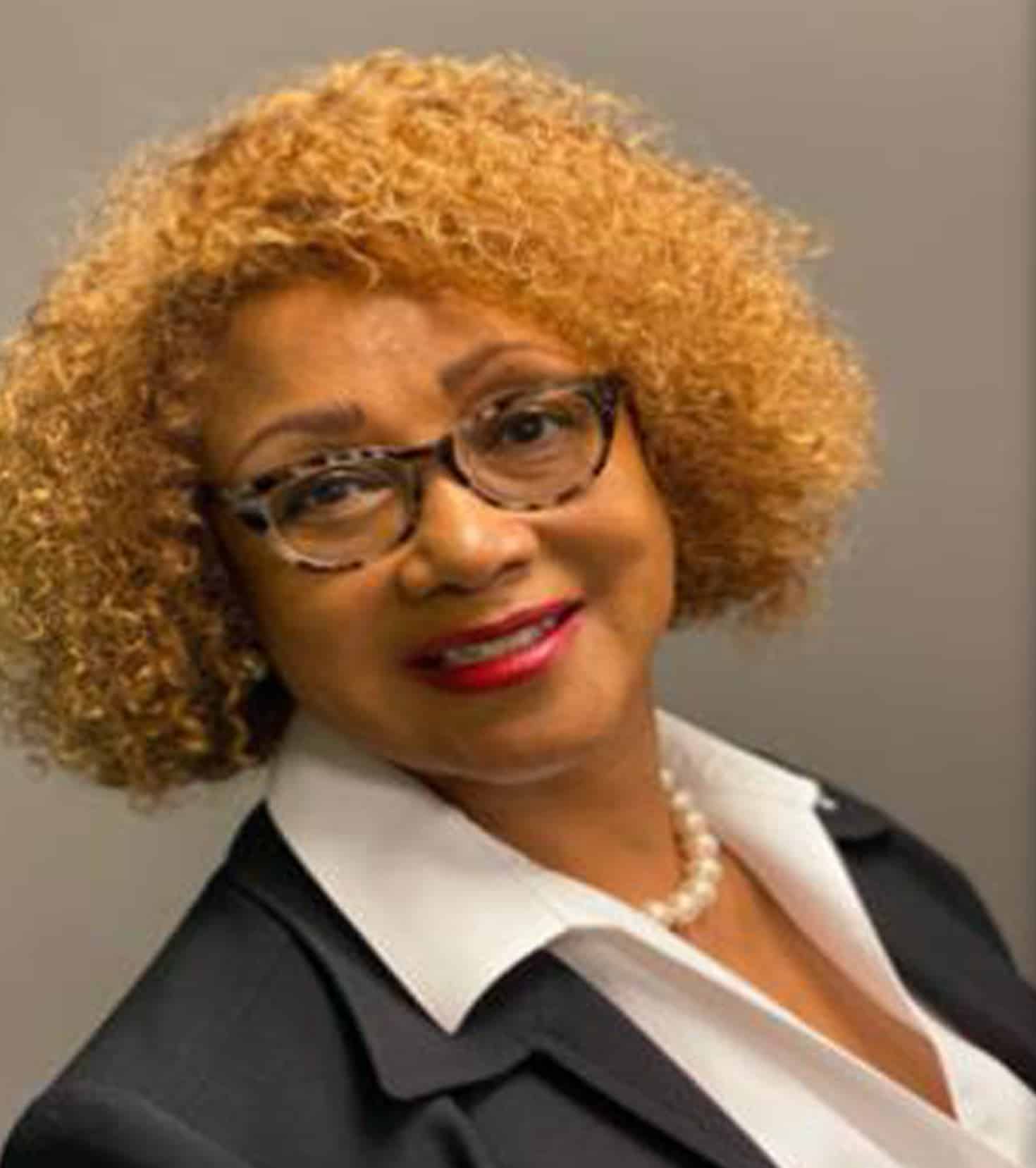 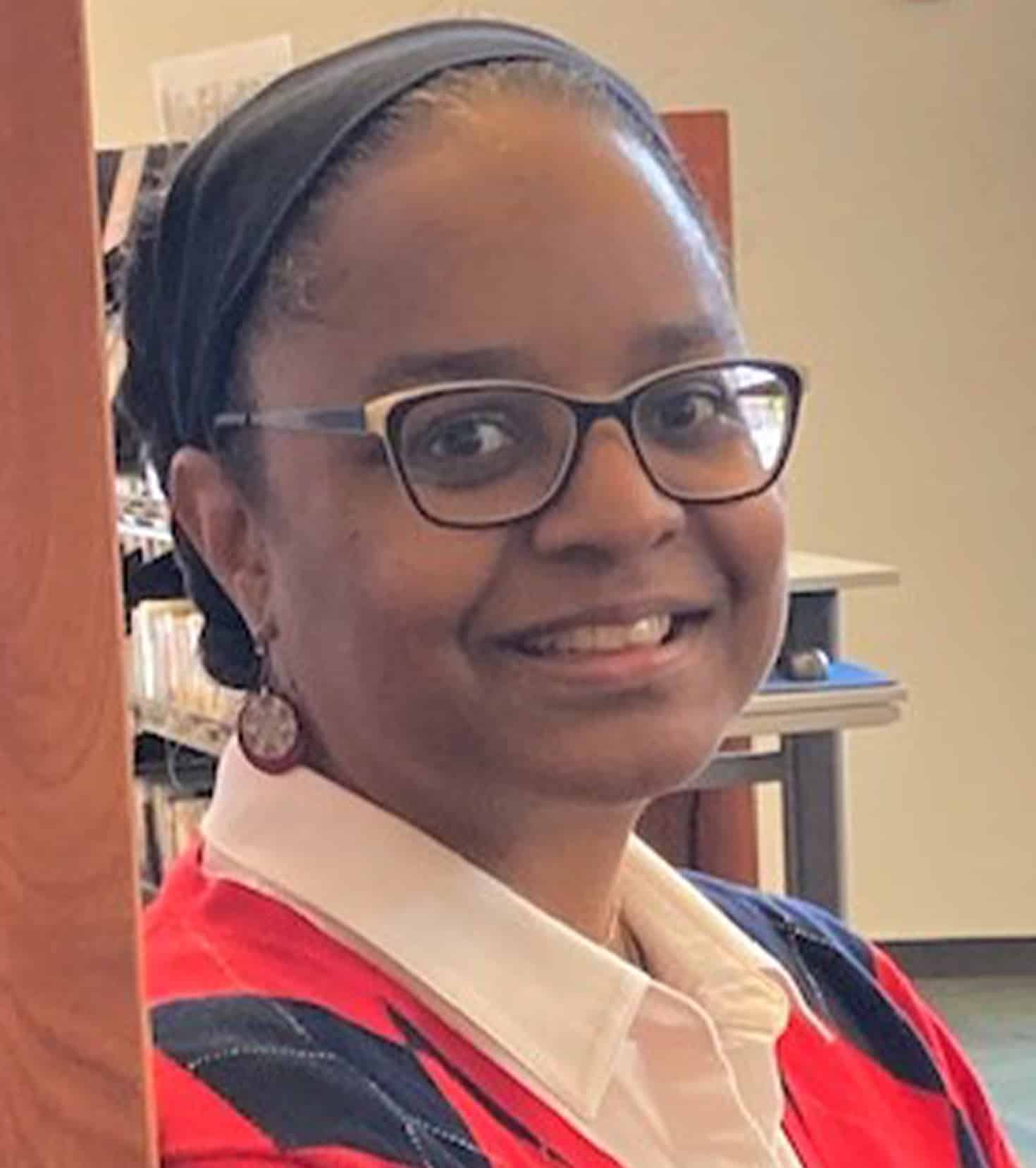 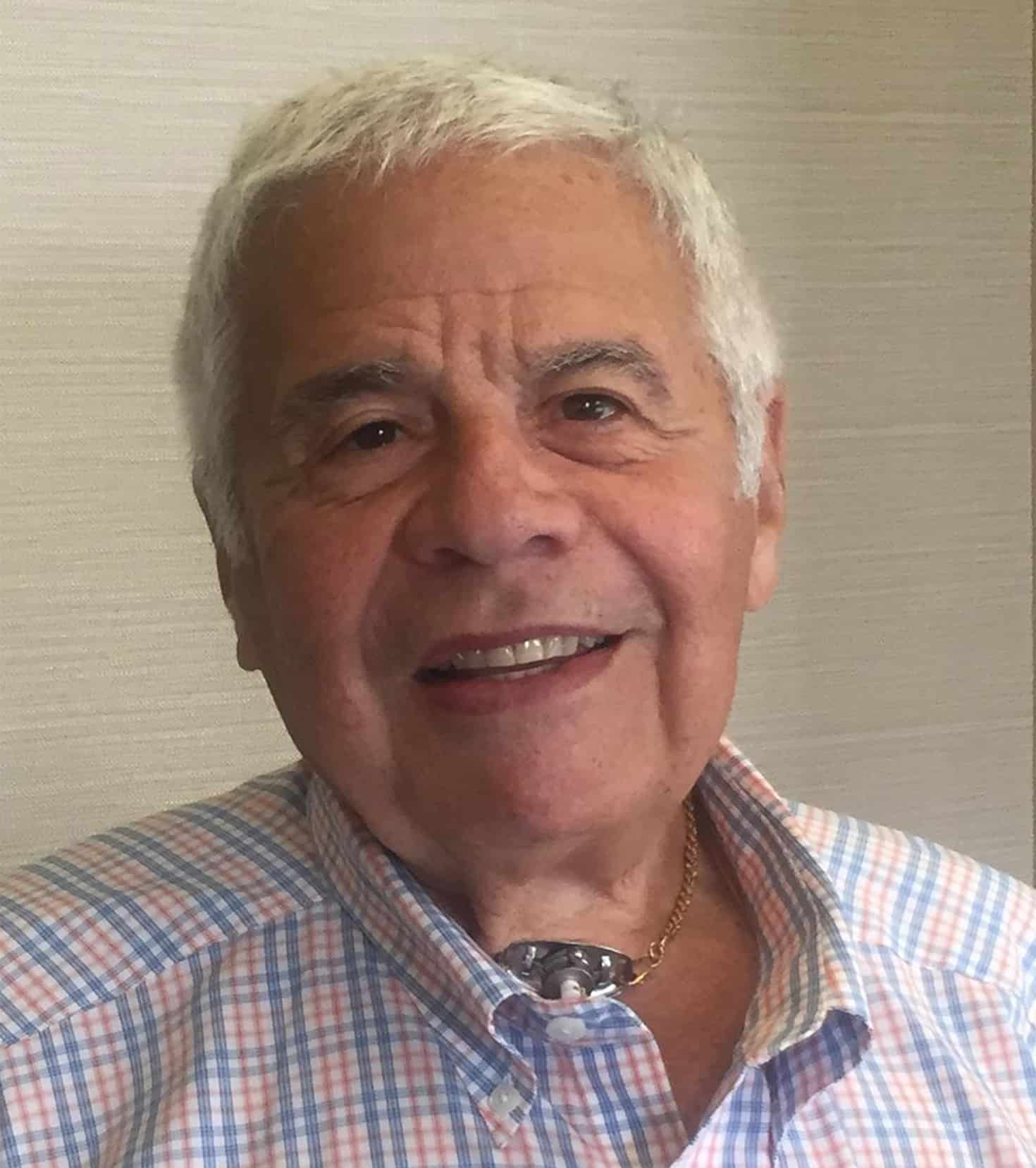 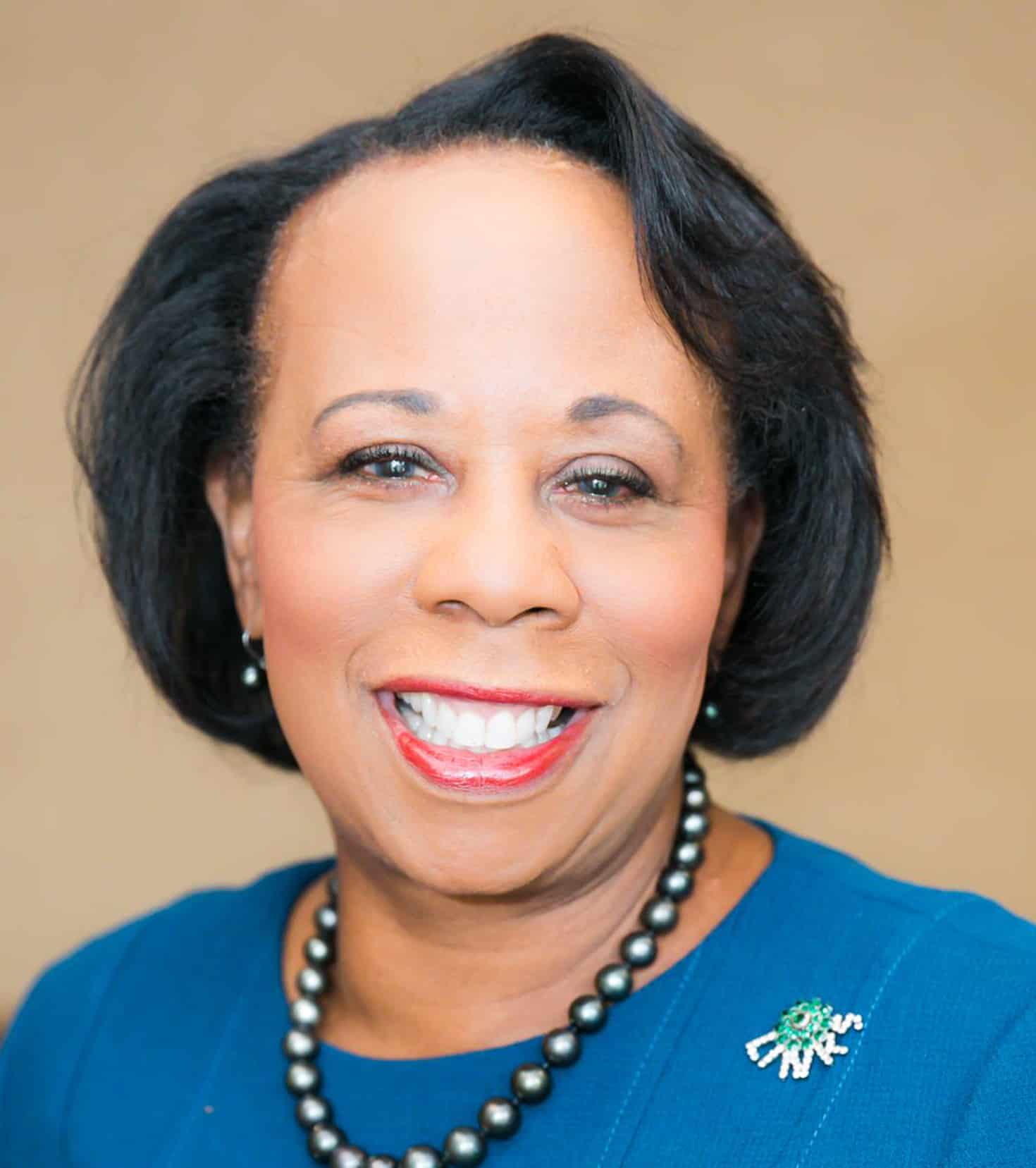 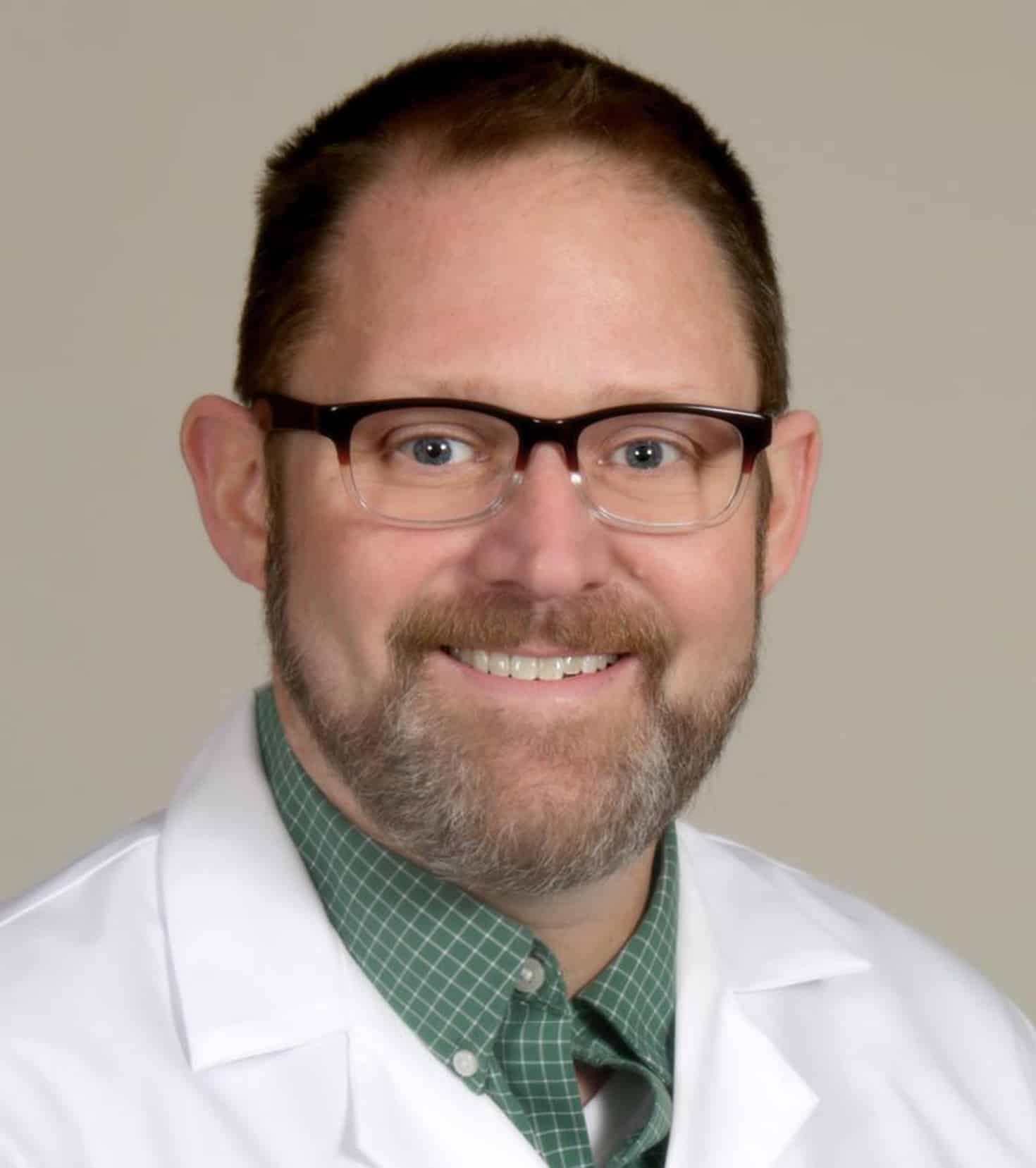 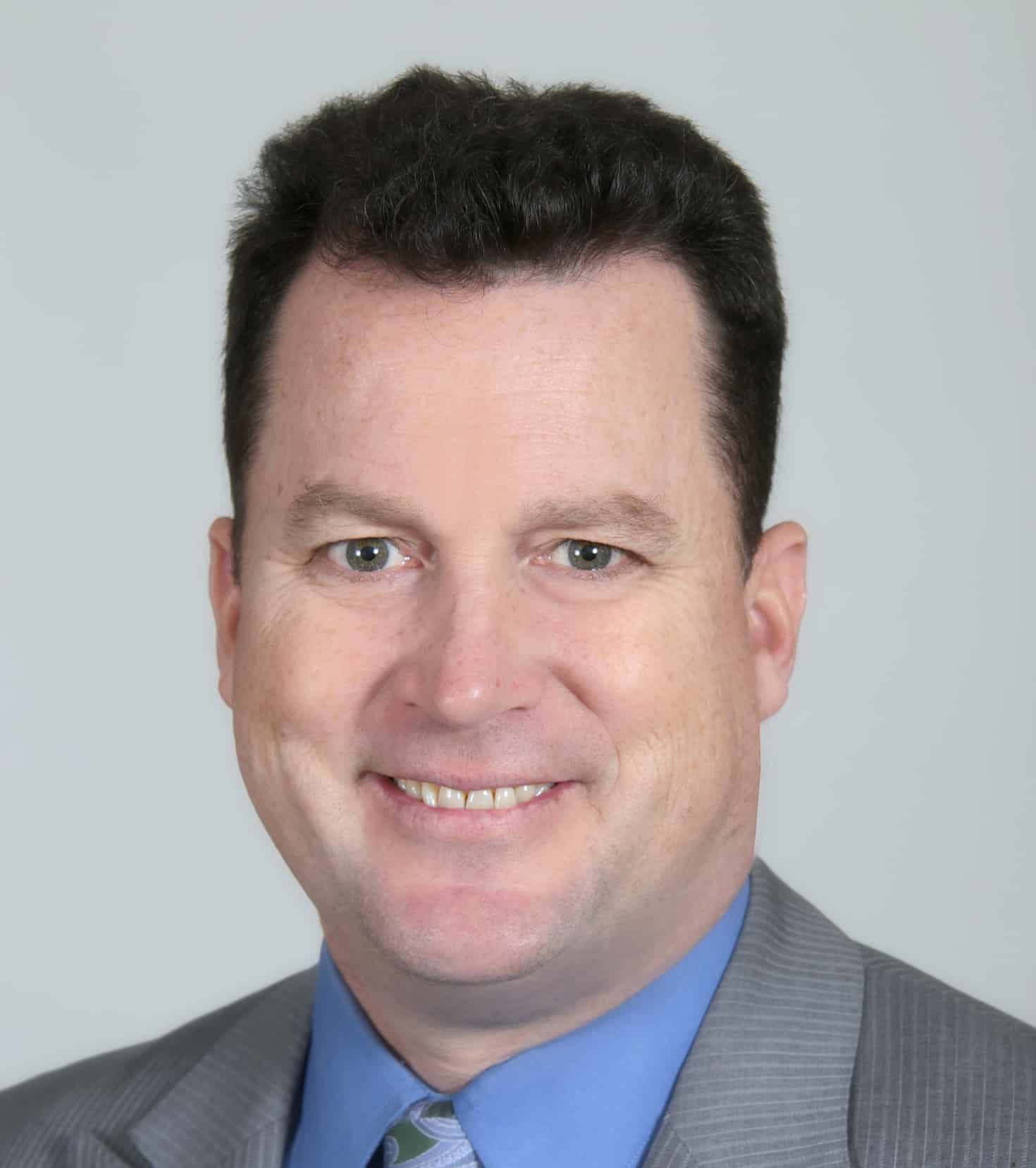